The calendar can’t turn fast enough this year for farmers, many who endured both a soggy #Plant 19 and a wet, snowy #Harvest19, as Twitter posts showcased.

The agony of missing a cash crop is a tough situation for farmers. But Iowa farmers went to work this past summer and seeded almost 70% (or 316,000) of these Prevent Plant acres to cover crops.

“Thanks to current farmer experience from 1 million acres of cover crops seeded into or after cash crops in Iowa, farmers are seeing better soil structure, water infiltration and retention with less nitrate released. Iowa has increased adoption of cover crops faster than any other state in the nation, but we still have a long way to go to reach the goals recommended in the Iowa Nutrient Reduction Strategy,” he adds.

IAWA partnered with the Iowa Department of Agriculture and Land Stewardship (IDALS) to create the Conservation Infrastructure (CI) Initiative four years ago, designed to identify barriers and solutions to scale up conservation practices.

“The biggest win we’ve seen with this working group is farmers having fun again working with cover crops, as well as promoting their efforts with other farmers,” Carlson says. “I thank Sean and IAWA for helping to elevate PFI and keeping cover crops at the forefront of improving soil health and water quality.”

The last time Iowa faced a severe wet spring that caused Prevent Plant acres was in 2013 when farmers had to give up on 726,951 acres.

The wet spring of 2013 turned several farmers into annual cover crop believers. Brothers Andy and Ben Johnson, who farm in Mitchell and Floyd counties, were faced with several hundred acres of Prevent Plant. 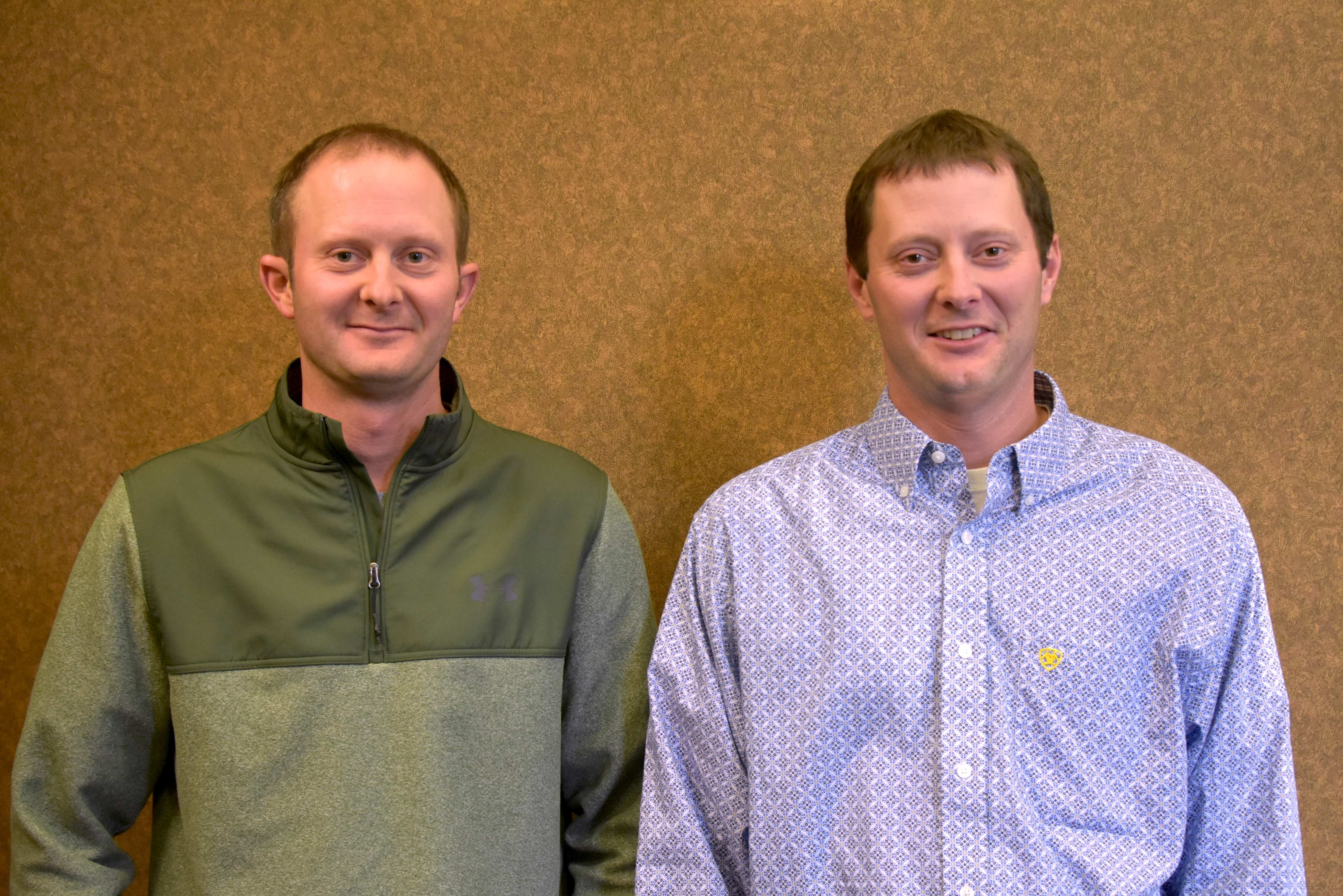 “We knew we couldn’t leave the land fallow and just grow weeds and let the dirt blow all summer into winter, so we took an old endgate seeder and applied oats and radishes,” Ben says. “We saw how these cover crops improved the soil in that short time frame. The next spring, that soil was in really good condition to seed corn into it.”

Ben points to another factor that helped him — he was fortunate to be around local Mitchell County farmers who were leaders in conservation and cover crops. “They were into it long before me, so these peers really helped,” he shares.

The Johnson’s conservation took off from there, seeding annual cover crops along with adopting strip-till and no-till practices.

Check out the IAWA Cover Crops page for more information and links to a variety of resources. More cover crop learning is available at Iowa Learning Farms and Practical Farmers of Iowa.